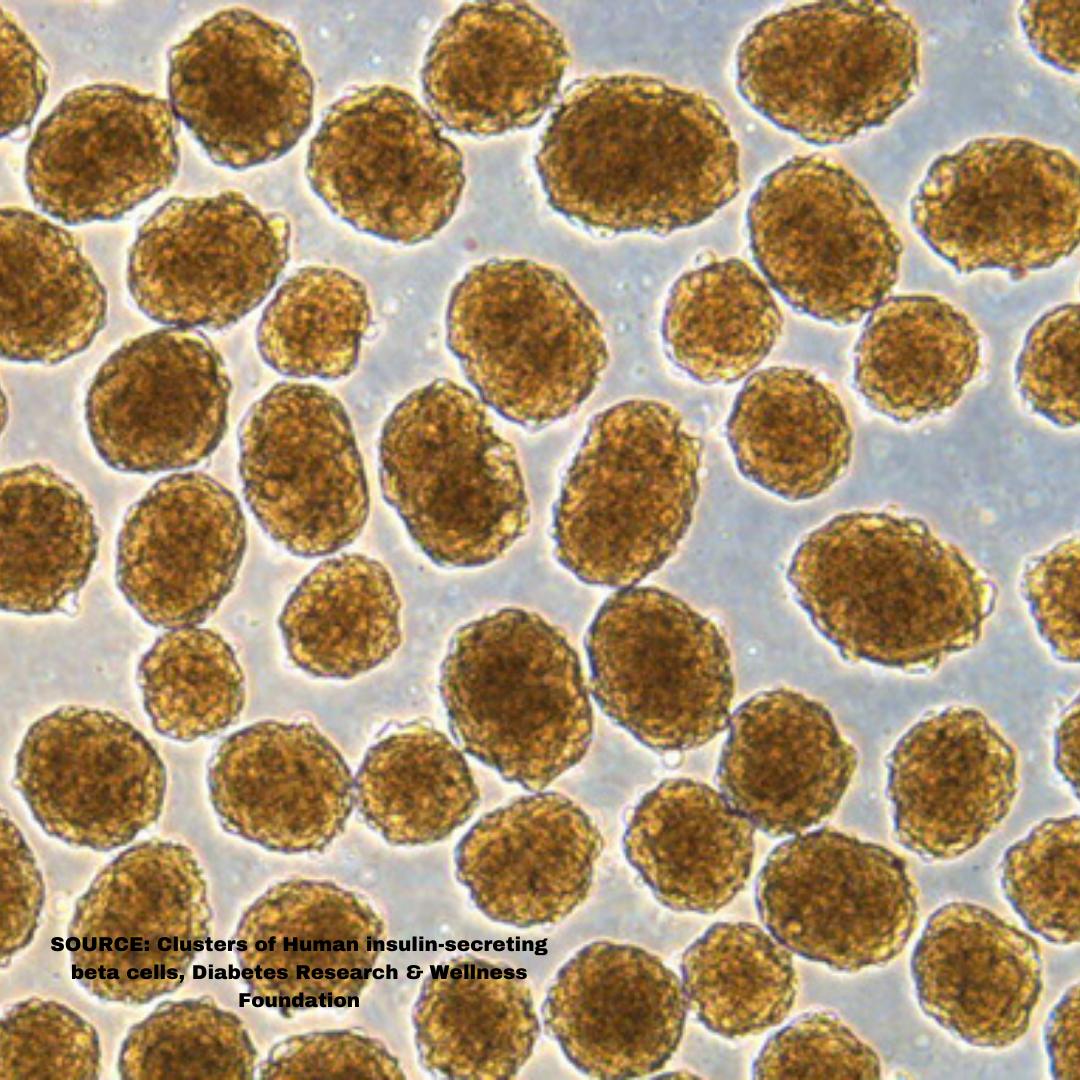 2021 marks the 100-year anniversary of the discovery of Insulin as a treatment for Diabetes.

In 1921, Sir Frederick G Banting and Charles H Best, at the University of Toronto, discovered how to remove insulin from one dog’s pancreas and how to use this to keep another dog with severe diabetes alive. Earlier, scientists had discovered that by removing the pancreatic gland from a dog, the animal developed symptoms of diabetes and died. They hypothesised that the pancreas was the site where an essential substance for life, which was later called ‘insulin’, was produced.

Before 1921, persons with type 1 diabetes were lucky if they lived for more than a year or two. Today, insulin is still the sole effective treatment and a lifesaver for patients with type 1 diabetes, making it one of the greatest medical discoveries of the twentieth century.

While insulin is an extremely effective therapy for type-1 diabetes, there is still no cure for it and anyone who has type-1 diabetes needs insulin on a daily basis. Unfortunately, insulin is not a cheap drug and, today, as many as 90% of diabetes sufferers cannot afford the amounts of insulin that they need. The WHO estimates that of the 422 million people, worldwide, who have diabetes, approx. 1.6 million deaths are directly attributable to diabetes each year – the search for a cure for diabetes goes on!

Coincidentally, 100 years after the discovery of insulin as an effective therapy for diabetes, US scientists are hopeful that they have discovered a method of curing type-1 diabetes by converting human stem cells into pancreatic, insulin-producing, cells. To stimulate such conversion processes, scientists need to characterize the relationships between the substructures and functions of a cell, which requires a comprehensive three-dimensional (3D) view of the entire cell under multiple stimulus conditions.