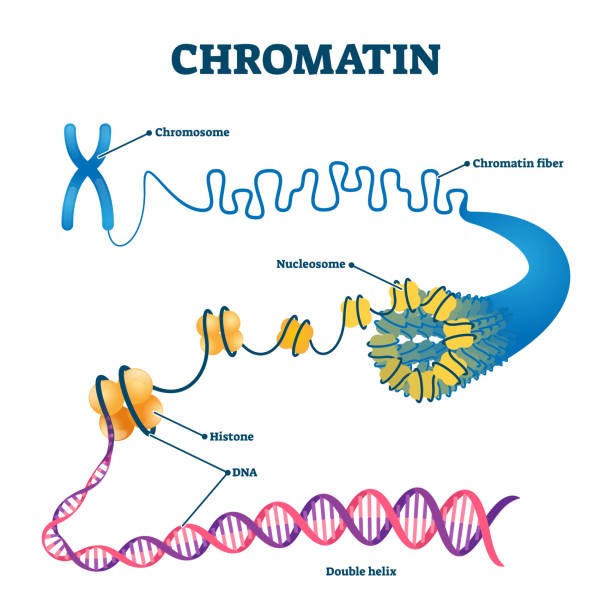 National Herpes Awareness Day, celebrated on October 13, is a chance to promote awareness about the causes, dangers, and treatment of many forms of herpes infections, notably genital herpes.

The World Health Organization (WHO) estimates that over half a billion people worldwide are living with genital herpes (HSV-2) and that approx. four billion people have an oral infection (HSV-1). Both HSV-1 and HSV-2 are lifelong infections and while a number of therapies exist that reduce the severity of symptoms, none can cure it and no vaccine is available. Both types are highly contagious with HSV-1 being transmitted by oral-to-oral contact and HSV-2 being primarily transmitted during sexual intercourse. There is an urgent need of a vaccine, not only to improve the wellbeing of over half of the world population but also because HSV-2 increases the risk of acquiring and transmitting HIV.

A person’s genetic material is stored in the form of DNA, which is found in the nucleus of their cells. The DNA, twisted in a double-helix, is packaged in a substance called chromatin that also contains the histone proteins that give the chromatin its bead-like and stringy fibre structure. An octamer of eight histones combines with the DNA to form a Nucleosome – the fundamental subunit of chromatin. In addition to packaging the DNA, chromatin is also responsible for transcription – the process in which the genetic information that is stored in the DNA is read by proteins and is then transcribed into RNA. The overall structure and distribution of chromatin within the nucleus is regulated by the specific genes present in the DNA and determines the genes that will be expressed in the RNA.

Herpesviruses, being nuclear DNA viruses, are subject to the same regulatory overlay of chromatin assembled on their genomes. These viruses utilize the host cell chromatin machinery to regulate the coordinated expression of their genes in a program that supports their productive infection. 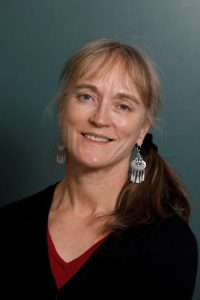 Prof. Maija Vihinen-Ranta, from the University of Jyvaskyla in Finland, has invested several years of her career in researching the alteration of the chromatin structure in cell nuclei during herpesvirus infection. SiriusXT is proud that Prof. Vihinen-Ranta has agreed to participate in the EU-funded project, CoCID, that aims to utilize soft x-ray microscopy to look at the cell structural changes caused by a number of different virus types and to analyze the effectiveness of therapeutics in reversing these changes.

Kenneth Fahy from SiriusXT recently interviewed Prof. Vihinen-Ranta while she was in Dublin to attend a CoCID project meeting, where she talks about how soft x-ray microscopy has contributed to the progress made in her research. A link to a recent publication by Prof. Vihinen-Ranta’s research team, entitled “Quantitative Microscopy Reveals Stepwise Alteration of Chromatin Structure during Herpesvirus Infection” is attached below.

Read the News in PDF